Gardai are urging young people in Kilkenny not to get involved in the latest social media challenge after a young girl was lucky to escape with her life after almst being runover.

A Garda spokesperson said the so-called ‘Ghosting’ challenge “is extremely irresponsible and poses a serious danger to those taking part”.

The challenge involves a person lying on a roadway with a sheet placed over them in an attempt to stop oncoming traffic.

Gardai said the online craze “is extremely irresponsible and poses a serious danger to those taking part” and also to motorists.

In recent days a young girl in the southern region was rushed to hospital after receiving injuries while performing the challenge, She spent a number of days in hospital where she was treated for back, torso and leg injuries.

Gardai added: “An Garda Síochána are urging people not to engage in this social media trend and are particularly appealing to parents to educate their children on the dangers of participating in such activity.” 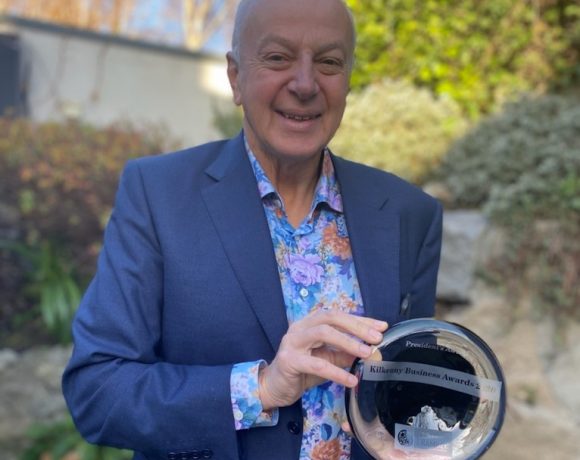