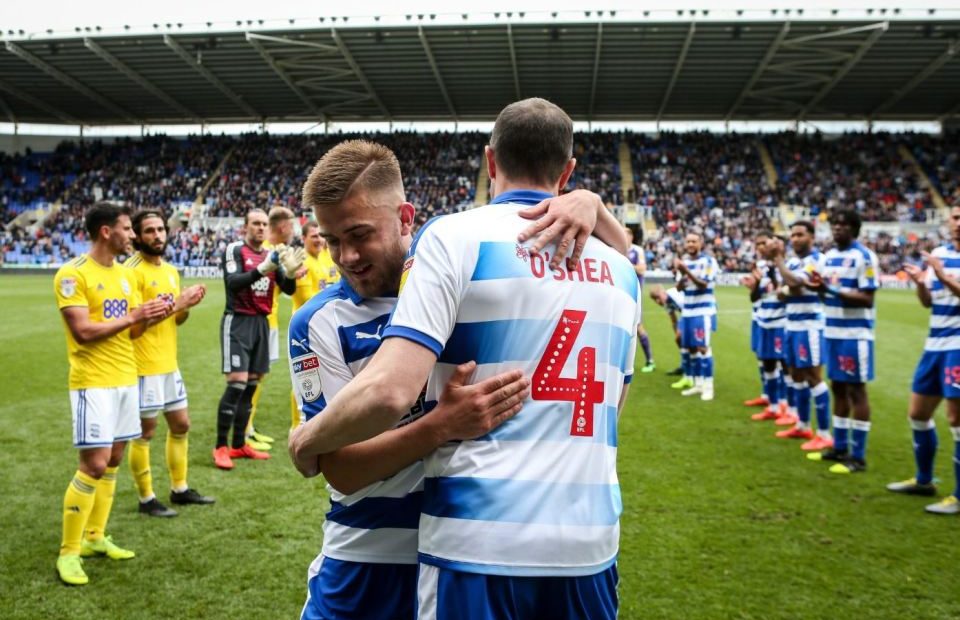 FERRYBANK man John O’Shea was given a guard of honour as he made an emotional final appearance as a professional footballer over the weekend.

The gesture, after he came on as a late substitute in Reading’s 0-0 draw with Birmingham City at the Madejski Stadium, came as a complete surprise to the popular former Ireland international.

He came on the last minute of the match, the final act in a glittering career during which he won no fewer than 14 trophies during his 12-year spell at Old Trafford.

O’Shea — who featured in two European Championships across his 118 Ireland appearances — spent the final year of his career at Reading. And the club generously ensured he received the perfect send-off.

“I wasn’t expecting that guard of honour,” O’Shea said afterwards. “I was a little surprised by it, but very appreciative of it now. It was very special and I’m very proud. It was a nice touch to have my family on the sidelines, too.

“It would have been great if I was available for more of the games. Injuries took their toll a little bit, so it was nice to get a few moments at the end. It was very special.” 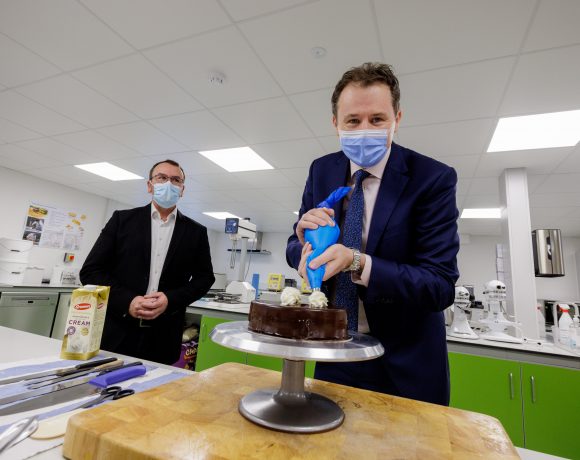 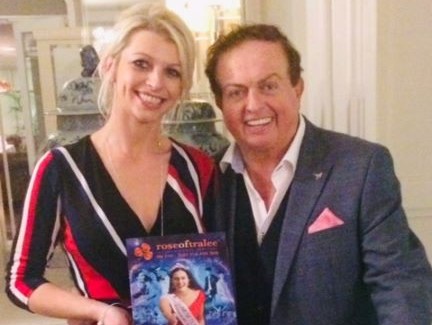