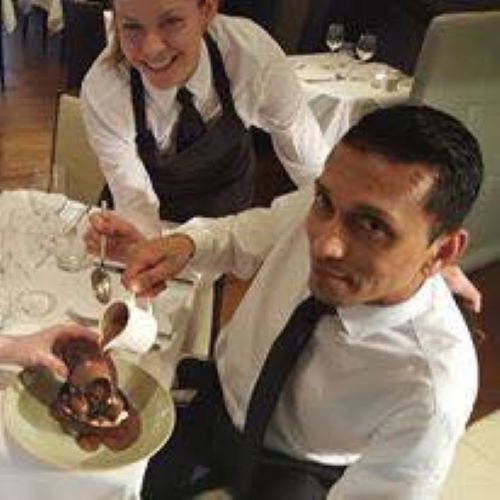 KILKENNY has proven itself to be one of Ireland’s leading food destinations yet again, as three local restaurants picked up best in Leinster awards while one was named Ireland’s best.

Zuni Restaurant on Kilkenny’s Patrick Street was named Ireland’s best Casual Dining Restaurant of the Year, at the YES Chef Magazine Ireland Awards held in the Raddison Blu in Sligo on Tuesday night. 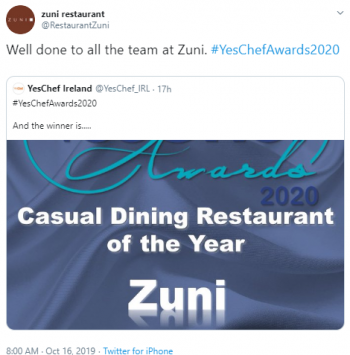 Two other popular local restaurants picked up awards in their respective categories for being the best in Leinster.

Ristorante Rinuccini on the Parade in Kilkenny picked up their award as Leinster’s Italian Restaurant of the Year. 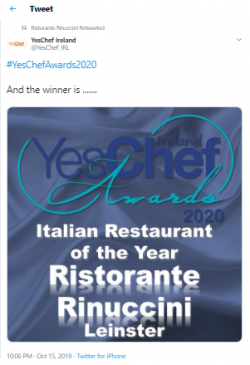 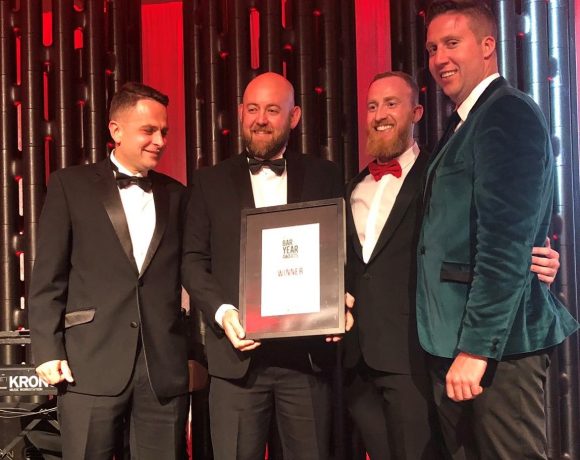 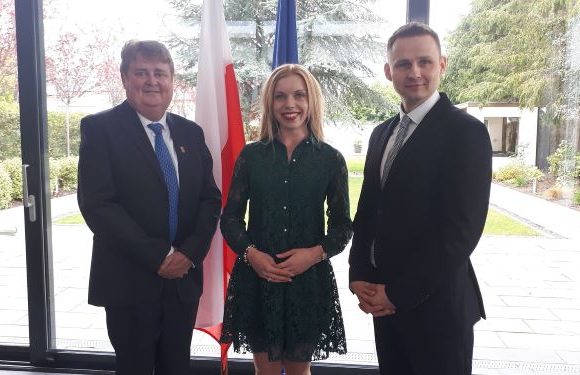 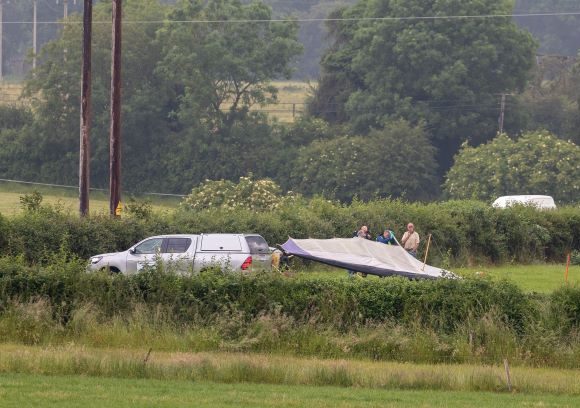