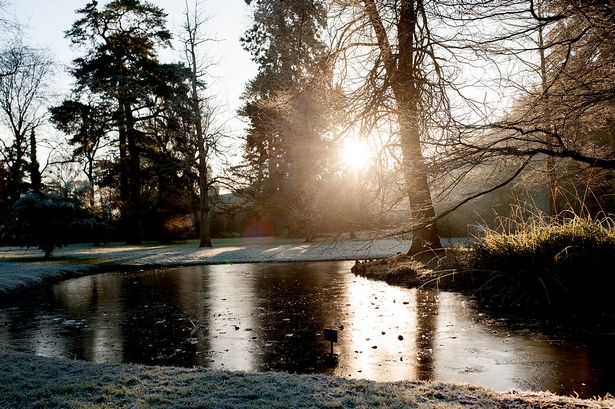 Kilkenny is braced for another big weather change as temperatures plummet over the coming days.

Met Éireann said it will remain unsettled with rain or showers on most days, but the relatively mild weather will be replaced with much cooler temperatures from Wednesday.

The forecaster said rain and drizzle “will be persistent for a time over the north and east” early this morning but will become patchier elsewhere. It added: “Most areas will become dry by early afternoon with just isolated patches of mist and drizzle being confined to the northwest mostly. A few brighter spells are possible elsewhere however it will remain generally cloudy. Moderate to fresh southerly winds will ease in the afternoon as temperatures once again will be higher than typical for the time of year, ranging between 15 and 18 or possibly 19 degrees.”

Tomorrow will begin wet and blustery with outbreaks of rain, turning more showery during the afternoon with lengthy dry periods developing and some sunny intervals, the best of these in the east. Met Éireann said: “Very mild with top temperatures of 16 to 19 degrees in fresh southwest winds. On Tuesday night, there’ll be clear spells and some patches of mist and drizzle at first. Later in the night, a spell of rain is forecast to spread over the country.”

It will be a wet start on Wednesday too with outbreaks of rain. Met Éireann said: “A clearance to bright spells and showers will spread from the west for the afternoon. However, another spell of heavy rain is possible in the south and west by evening. A fresher day with highest temperatures of 10 to 13 degrees in fresh and gusty southwest winds, strong at times on Atlantic coasts. Showery outbreaks of rain on Wednesday night with the best of any dry and clear weather across northern counties. A chilly night with lowest temperatures of around 2 to 6 degrees with moderate northwest breezes developing.”

Thursday looks set to be a fresh and blustery day with a mix of sunny spells and scattered showers. The national forecaster said: “The showers will chiefly affect coastal counties of the west and north with a few hail showers possible. Highest temperatures ranging from around 10 to 13 degrees in fresh to strong and gusty northerly winds. Most areas becoming dry on Thursday night but a few showers will continue in coastal counties of the west and north. A chilly night with lows of 3 to 7 degrees in a moderate northwest breeze.”

Early indications suggest it will turn unsettled again for the weekend with wet and windy weather spreading from the Atlantic. 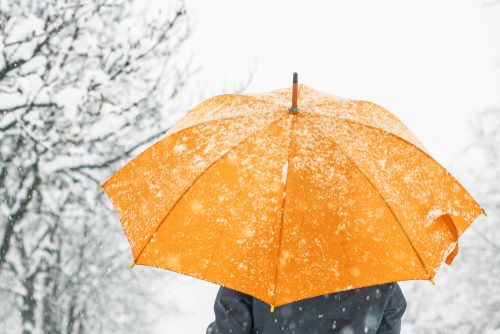 COVID-19 UPDATE: A further 18 die as number of people in ICU declines

Body found in search for Irish girl missing in Malaysia