Kilkenny and the south east is set to bask in late Indian Summer temperatures of up to 21 degrees this weekend.

However, Met Éireann warned another big change from Monday, with temperatures dropping significantly and more unsettled conditions from early next week.

The national forecaster said today will be “mostly cloudy with scattered outbreaks of light rain or drizzle”, but these will mainly in northern and western areas. It added: “The best of any bright or sunny intervals will be in the south and southeast where it will be warmest with highest temperatures getting up to 19 to 21 degrees, humid elsewhere with highs under cloudier skies ranging between 15 and 18 degrees, in moderate to fresh westerly winds.”

Tomorrow will also be warm and humid, but also cloudy. Met Éireann said: “There’ll be a good deal of dry weather, but a little patchy drizzle in places. Some bright intervals also. Highest temperatures of 18 to 21 degrees with light to moderate southerly breezes.”

Persistent rain will develop in the west and will spread eastwards across the country on Sunday. Met Éireann warned: “It will be heavy at times. It will clear eastwards through the evening and early night with showers following, some heavy. Highest temperatures of 17 to 20 degrees with moderate to fresh southerly winds, veering westerly and easing as rain clears.”

Met Éireann said Monday will be “a noticeably cooler and fresher day with a mix of sunny spells and occasional heavy showers” with highest temperatures of 13 to 16 degrees.

The national forecaster said there will be “further rain or showers at times on Tuesday and Wednesday”, adding: “The weather looks like continuing unsettled for the rest of next week.” 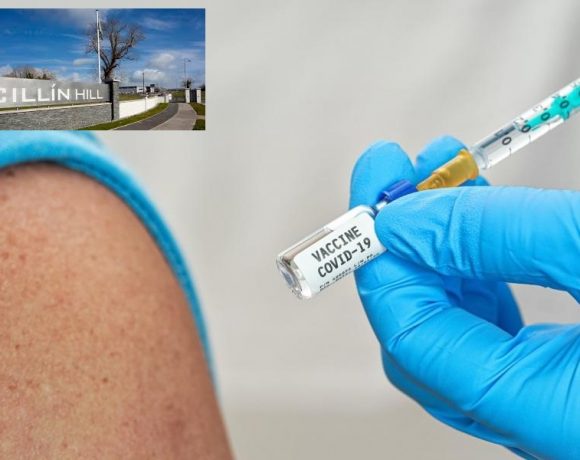 LATEST: Omicron accounts for over half of 5,124 new cases of virus 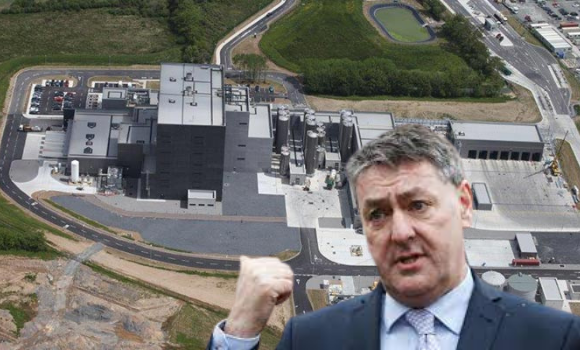