Man fined €300 after being caught poaching salmon on River Nore 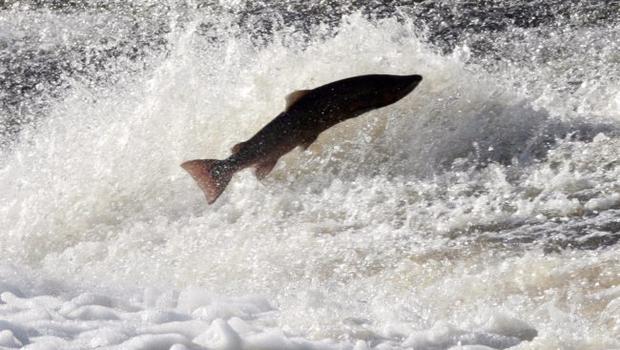 A Waterford man caught in possession of seven salmon caught illegally on the River Nore in county Kilkenny was ordered to pay a €300 fine.

Michael Hynes with an address of 68 Priory Lawn, Ballybeg, Waterford City was apprehended in Clonamery, county Kilkenny on June 22, 2020 and found to have seven dead salmon in his vehicle.

Mr Hynes pleaded guilty to the offences of illegal netting, the possession of seven salmon and the refusal to give the name and address of another person when lawfully demanded, when he appeared at Kilkenny District Court recently.

He was also ordered to pay a €500 contribution towards Inland Fisheries Ireland’s (IFI) costs for taking the prosecution.

Lynda Connor, Director of the South Eastern River Basin District at IFI said: ‘I would like to commend the Fisheries Officers efforts and continuous commitment to protecting salmon.

“On the River Barrow and the River Nore salmon stocks are well below their conservation limit and require protection.

“This type of illegal activity can have devastating effects on future stocks of salmon,” Ms Connor concluded. 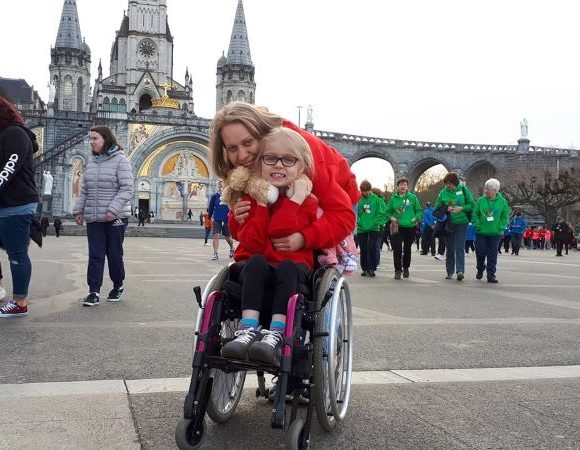 Kilkenny Castle named one of ’10 Most Beautiful’ in the world

COVID-19 UPDATE: Death toll increases by 52 as Minister says there wil be no ‘big bang’ to end restrictions