KILKENNY gardai seized €3,600 worth of illegal cannabis when they stopped and searched a car being driven by a “nervous” looking young man.

The incident occurred at a routine checkpoint in Raheen, New Ross, just after midnight on Sunday.

A Garda spokesperson said the 28-year-old male driver appeared to be nervous, and the car was searched.

Officers discovered a quantity of cannabis hidden under the bonnet of the vehicle.

He was subsequently released without charge.

Garda confirmed a file on the matter is currently being prepared for the Director of Public Prosecutions (DPP). 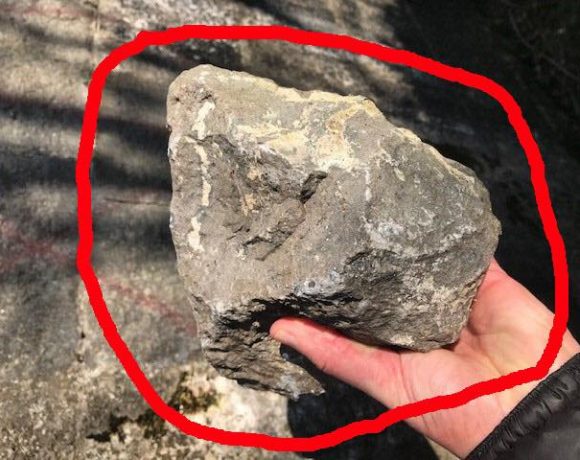