Powder, pills and weed seized from car stopped by gardai in Kilkenny city

Cocaine, MDMA, cannabis, and valium tablets were discovered in a car stopped by gardai outside Kilkenny city over the weekend.

Detectives from the Kilkenny Unit were on a mobile patrol on Sunday evening when they stopped a car on the Dublin Road.

While performing a search of the car, the detectives found a large quantity of various drugs including cannabis, cocaine, MDMA, diazepam and xanex tablets wiht an estimated value of €7,000.

The detectives also discovered a weighing scales and other drug paraphernalia in the car.

Two people were arrested at the scene. They were brought to Kilkenny Garda Station where they were detained at under the Criminal Justice Act.

One of those arrested was later charged to Kilkenny District Court with possession and sale and supply of controlled drugs.

A file is being forwarded to Director of Public Prosecution in relation to the second person arrested. 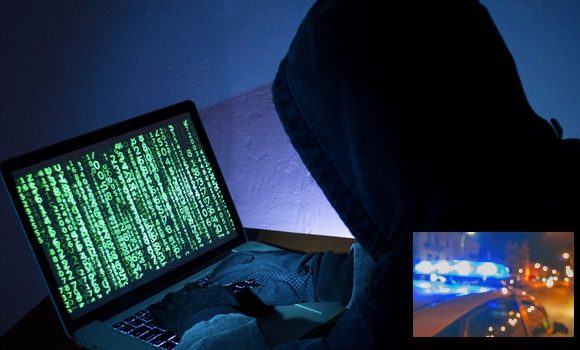