Almost 100 stolen power tools have been recovered following a nationwide investigation headed up by Kilkenny gardai.

The 95 items were recovered following raids on a number of properties in the Cork city and Portlaoise areas suspected of being linked to an organised crime gang.

Detectives in Kilkenny led the investigation into the activities of the gang they believed were involved in the targeted and orchestrated theft of power tools  in Kilkenny and Carlow and nationally.

Gardai recovered the power tools in a series of recent raids (pictured below). The haul included battery drills, power drills, handsaws, and consaws as well as other tools.

One suspect was arrested in connection with the operation. He was taken to Kilkenny Garda Station for questioning and later charged. He is due to appear before Kilkenny District Court.

Gardai have already been able to identify some of the tools and have returned them to their rightful owners.

Kilkenny gardai are looking for people who have been the victim of similar thefts to come forward.

A local garda spokesperson said: “If you believe some of your property may be included, contact Kilkenny Garda Station 056 777000.” 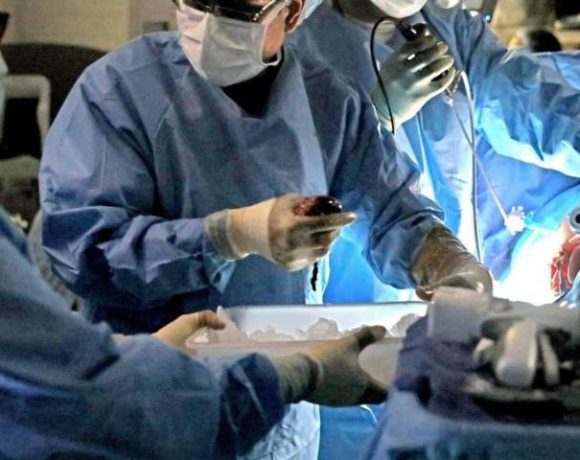 Have the conversation: Kilkenny people urged to consider organ donation in 2021 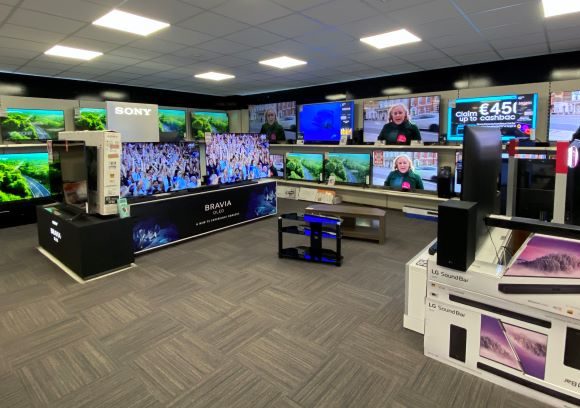 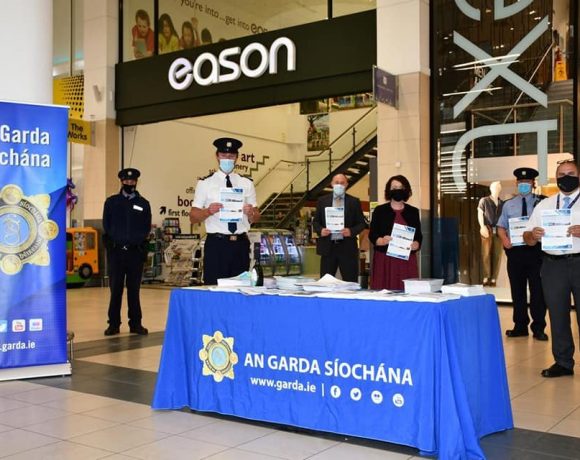