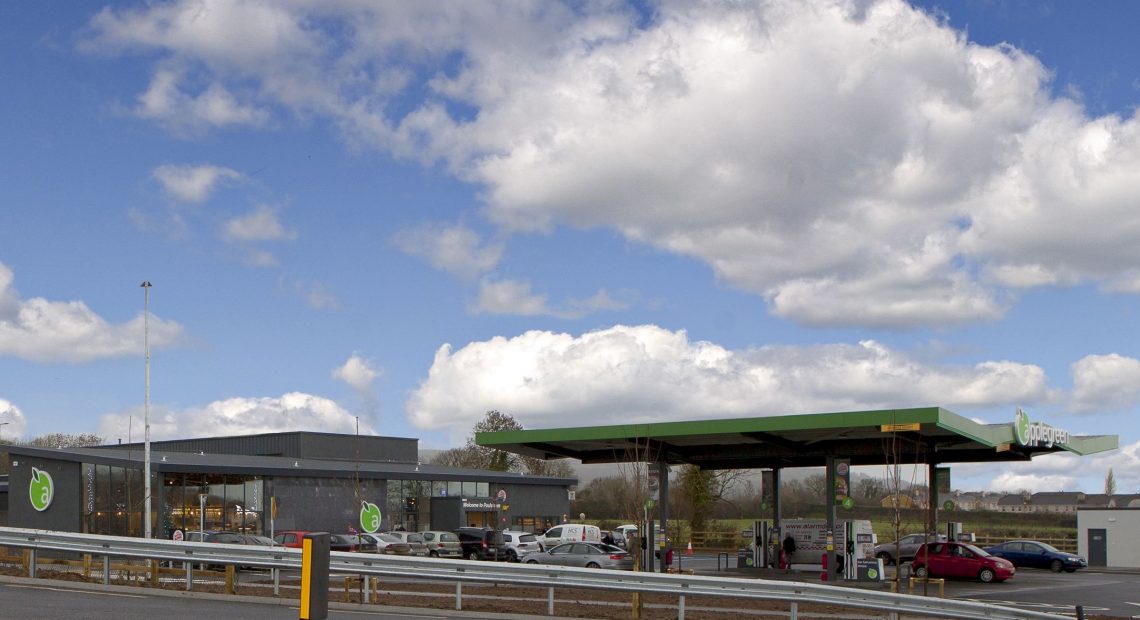 Fuel prices are set to fall across Kilkenny.

It follows the announcement by one of the country’s biggest fuel retailers that they will slash prices by up to 10c per litre.

Applegreen, which has three forecourts in Kilkenny city and county, annoucned the measure in response to falling crude oil prices.

Fuel suppliers have been coming under pressure to reduce forecourt prices as the price of crude oil has fallen by half over the last few months.

However, up until now, consumers were not seeing this drop at the pumps. In fact, according to figures released by the Central Statistics Office released earlier this week, petrol prices have increased by more than 8% since the turn of the year and diesel increasing by 5%.

Applegreen, which has outlets at Paulstown, Wallslough and Irishtown, is the first of the major forecourt fuel suppliers to announce a drop in prices as the price changes have now come through the supply chain. The hope is more fuel suppliers are to follow.

One Kilkenny garage has been passing on the drop in the price of crude oil for a while now and is offering fuel for as low as 116.9c per litre.

Kavanagh’s Garage in Urlingford has been slashing the price of its fuel for the last number of weeks. A litre of diesel at the garage is currently just 116.9c, with petrol 126.9c. 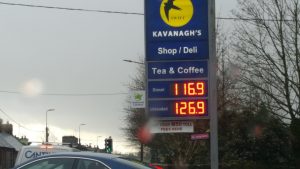 Has any KilkennyNow.ie user seen cheaper fuel anywhere? Or what is the cheapest fuel in your area? Send your cheap fuel prices and photos to us on Facebook, Instagram or Twitter – KilkennyNow.ie 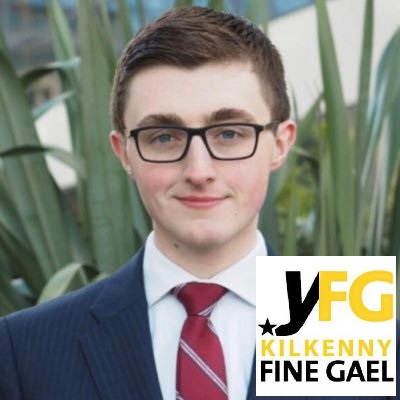 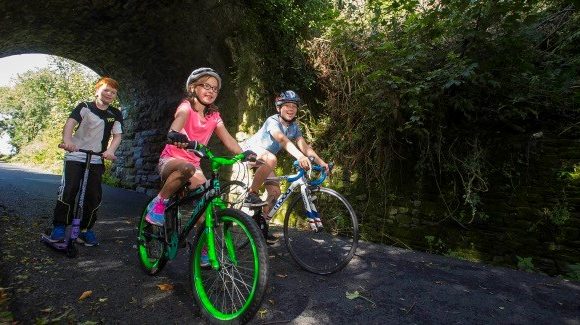 Decision on Kilkenny Greenway funding due before end of month