Arriving on Monday at The Church of the Assumption, Mooncoin for Requiem Mass at 11.00am. Burial after in the new cemetery. Family flowers only please.

Those wishing to leave a message of condolence for the Hassett family, please use the online service here.

Sean’s Funeral Mass can be viewed live on the following link:
https://www.churchservices.tv/mooncoinparish

It is with great sadness that we announce the peaceful passing of our beloved Richard. Predeceased by his parents Ned and Mary (Ryan), brother-in-law Dixie (O’Neill), nephews Richard and Edward (O’Neill).

Richard’s family welcome you to his home on Sunday (10th April) from 3pm, concluding with rosary at 7pm. Richard’s funeral cortege will arrive at the Church of the Sacred Heart, Moneenroe on Monday for Requiem Mass at 12 Noon, followed by interment in the adjoining cemetery.

Funeral Mass can be viewed on the cloghparish.webcam

Family Flowers only please, donations in lieu, if desired, to the Carlow/Kilkenny Home Care Team.

Those who wish to leave a message of sympathy and share memories of Richard can do so in the condolence section here. 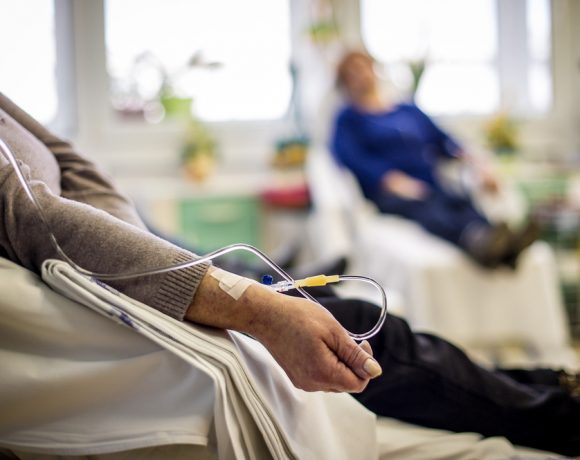