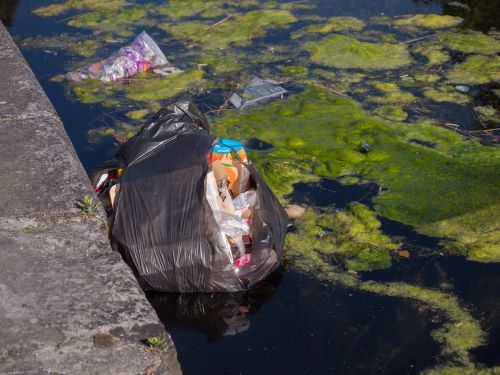 THE River Nore is suffering from its highest ever level of illegal dumping, a Kilkenny councillor has claimed.

Cllr Patrick O’Neill has called for CCTV to be installed at access points along the river in a bid to combat the growing problem.

The Fine Gael Carlow-Kilkenny General Election candidate told KilkennyNow.ie: “The levels of illegal dumping are higher than ever before and it’s clear something must be done to deter the people responsible for polluting our environment.

“CCTV is often installed at dumping blackspots and I see no reason why it can’t be done for the Nore.”

Cllr O’Neill raised the issue with council executives at the March Municipal District meeting in Kilkenny.

He said there was broad backing for his proposal from council members. Cllr O’Neill (pictured below) said the council now plans to deploy mobile cameras along sections of the river where dumping has become a major problem.

Kilkenny County Council issued a total of 56 fines last year as part of the local authority’s clampdown on illegal dumping.

*Anyone who has information or pictures of illegal dumping at sections of the River Nore is urged to contact the Environment Section of Kilkenny County Council on 056 779 4004,
or the litter hotline 1800 200 156 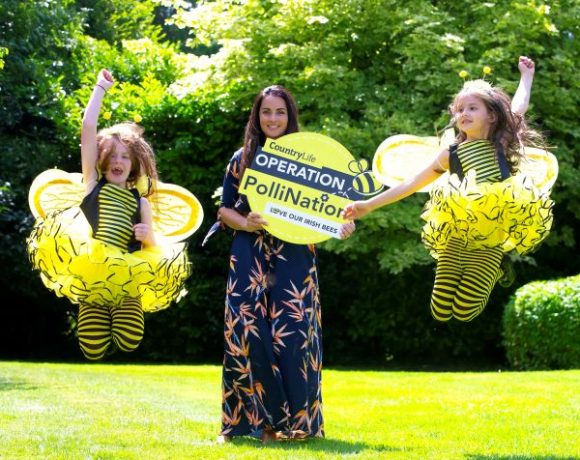