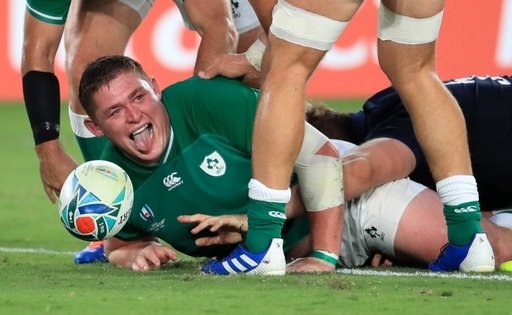 IRELAND has gotten their Rugby World cup off to the best possible start with a convincing win over Scotland.

Three tries in the first half-hour had Ireland comfortably in the lead, with Scotland’s challenge wilting in the humidity of Yokohama.

Ireland stifled Scotland’s attack and looked dangerous themselves going forward. First-half tries from the excellent James Ryan, a rejuvenated captain Rory Best and the marauding Tadgh Furlong had Ireland leading 19 – 3 at the break.

The only worrying aspects of the first half performance were the injuries to Bundee Aki, who had broken up every Scottish attack until being forced off on 20 minutes, and Peter O’Mahony, who it appears was taken off as a precaution after getting a bang to the head.

Aki’s replacement Chris Farrell lit up the game in the second half. His tackling, hard running, fielding and handling – he even finished off playing in the back row, was a joy to watch.

Andrew Conway scored Ireland’s only try in the second half. The constantly busy Munster winger chased a Garryowen into the Scottish 22, won the aerial battle, immediately got back into position on the wing to take the pass, then scored.

It wasn’t until Tadgh Beirne, on for the excellent Ian Henderson, was somewhat harshly sin-binned, that Scotland worried Ireland’s tryline but even that didn’t last long.

Even down to 14 men Ireland comfortably saw out the game, the defence excellent and the game management back to where it’s expect it to be. A 27-3 bonus point win an excellent way to start to the tournament.

The win means Ireland, barring a Springbok disaster against Italy, will face South Africa in the quarter-final.

Up next for Ireland is Japan early next Saturday. 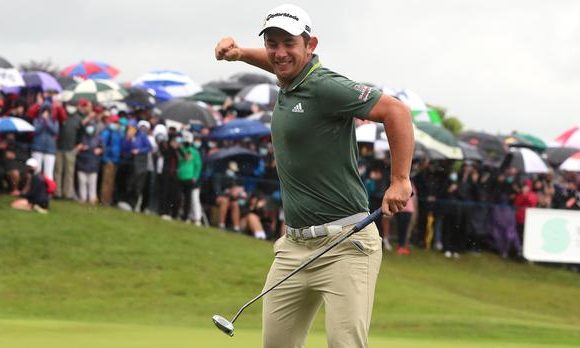