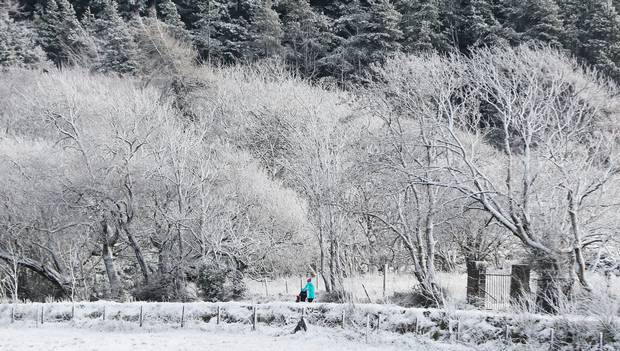 Kilkenny has been included in another snow and ice weather warning.

Met Éireann issued a nationwide Status Yellow alert, which comes into effect from 8am and will remain in place for at least 24 hours.

The national forecaster warned “Sleet and snow spreading northeastwards during Thursday giving snow accumulations of up to 5cm in some areas (higher over the mountains).”

The warning is valid until 8am tomorrow. However, more snow is forecast into the weekend and could last upuntil Sunday, with temperatures hovering around zero and with wintery showers expected.

A further two pass away as 22 new cases confirmed 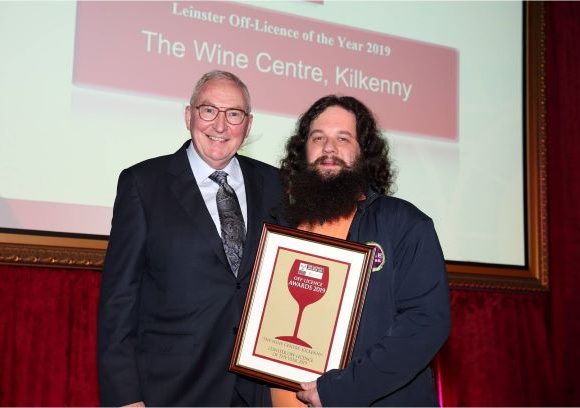