Kilkenny’s Michelin starred restaurants have both retained the prestigious accolade in the 2021 edition of the little red food bible.

Campange in Kilkenny city and the Lady Helen in Mount Juliet, Thomastown received a Michelin Star each in the 2021 Michelin Guide, maintaining a run for both restaurants stretching back to 2013.

18 Irish restaurants made the list when it was announced last night at a digital ceremony hosted by Davina McCall.

All the Irish restaurants from the 2020 list retained their stars, while just one venue was added to the list – Dede in Baltimore, county Cork.

The Greenhouse on Dublin’s Dawson Street and Patrick Guilbaud in Dublin both retained their Two-Star status.

In all six restaurants in Dublin made the list, four in Cork, two each in Kilkenny and Galway, with one restaurant in Clare, Waterford, Limerick and Kildare each picking up a star. 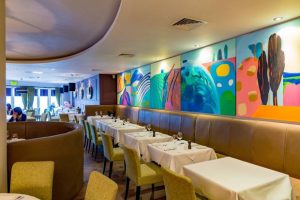 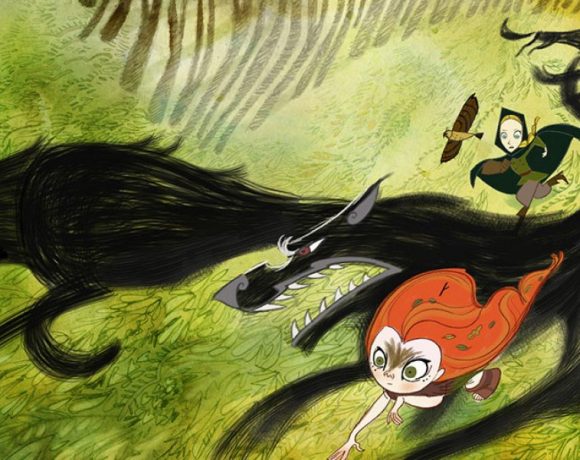