Gardai want to speak to two men following after a wallet and personal items were stolen from a man’s backpack in Kilkenny city.

The theft occurred in the John’s Green area of the city last Wednesday, September 9 between 2.40pm and 3pm.

The owner of the backpack was sitting on a bench when two other men approached and sat down beside him.

The man got up and left but left his backpack behind him.

His backpack was eventually handed into Kilkenny Garda Station, but the man’s wallet and cash had been taken.

Garda would like to speak to the two men, or anyone else who may know anything about the incident. They can contact Kilkenny Garda Station on 056 777 5000. 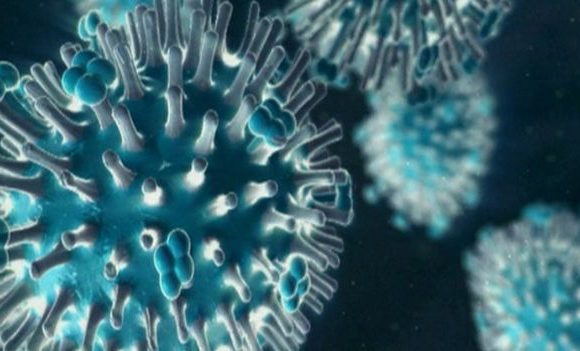 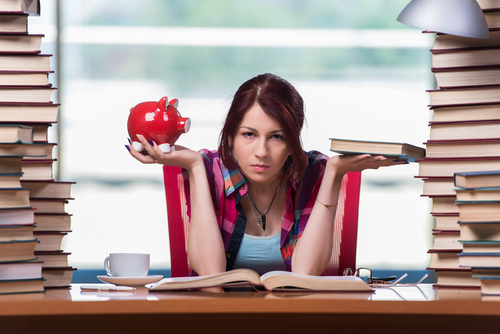 SPONSORED: Back to school or off to college – Thomastown Credit Union can help share the cost burden