THOMASTOWN will receive more than €2 million as part of a major regeneration programme.

And €60,000 will be invested by Kilkenny LEADER Partnership in community shops across the county, Minister and local TD John Paul Phelan confirmed this morning.

Thomastown has been granted a total of €2,080,486 as part of a significant Town Regeneration project.

The Government funding allows for the redevelopment of a community centre – converting a former sports hall into a public library and digital enterprise hub.

It will also be used for public realm works in Lowe and Logan streets and for the renovation of the former court house into a Craft and Design Centre, in conjunction with the Design & Crafts Council of Ireland.

The major funding announced this morning will also be used to upgrade the existing Quayside carpark.

Meanwhile, Minister Phelan confirmed that LEADER will invest €60,000 in a community shops network in Kilkenny.

The significant investment in Thomastown is one of 66 projects that will be allocated total funding of €62 million under the €1 billion Rural Regeneration and Development Fund, a key component of Project Ireland 2040.

Minister Phelan said this morning: “The Rural Regeneration and Development Fund supports measures to rejuvenate communities, create employment and transform rural economies. The funding for Kilkenny is part of a national package of €62m announced by my colleague the Minister for Rural and Community Development, Michael Ring.”

Minister Phelan hit out at opposition politicians who questioned Fine Gael’s commitment to regional and rural projects this week.

“Contrary to what opposition politicians may have been trying to claim in recent days, Fine Gael is committed to balanced regional development through major capital projects,” he added.

“As demonstrated yet again, funding, such as this which is a key component of Project Ireland 2040, is clearly available for the Government’s commitment to this region and investment will continue.

“Any suggestions otherwise are bitter attempts to distract from the good ongoing work of Fine Gael in Government. Where other parties failed, Fine Gael delivers.

“Project Ireland 2040 places strong priority on strengthening rural economies and communities. It promotes balanced regional development and ensures that opportunity is shared across the whole country. The Rural Regeneration and Development Fund is a key component of Project Ireland 2040.” 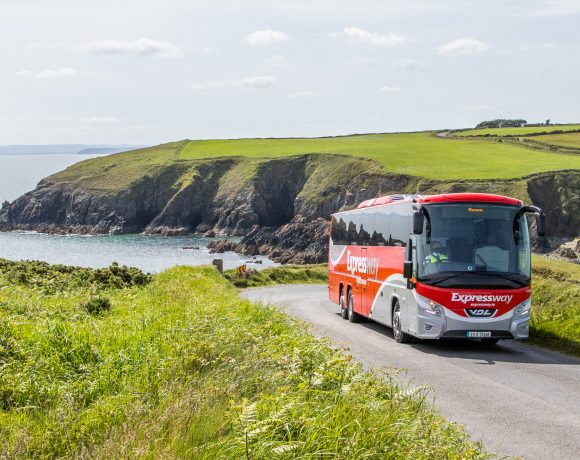