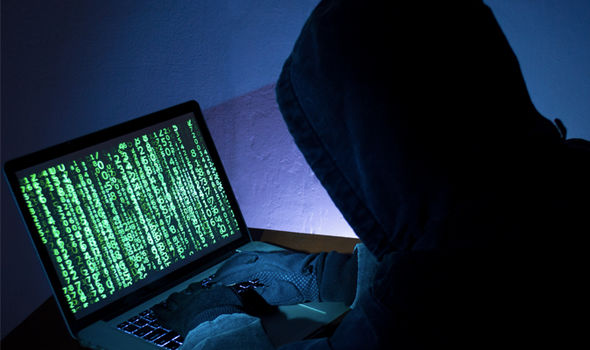 KILKENNY householders are being targeted in an elaborate broadband scam that is sweeping the country.

Gardai, banks and financial institutions have issued warnings to consumers after thousands of people lost money in the scam.

St Canice’s Credit Union also urged its customers to be aware of fraudsters on its social media platforms, which prompted several responses from local people who confirmed they had been targeted, some repeatedly.

The credit union warned: “Watch out for this scam. We know a few people they’ve tried it on, when one person twigged and challenged them on it, they laughed and said “too late – I got you”. This after a long, chatty conversation.”

The fraudsters pose as workers from telecoms company Eir. They ring people directly to tell them their broadband is going to be cut off the next day unless they allow remote access to their PC.

Once the scammers get access, they steal passwords and use these to take money from bank accounts.

It is understood customers of every bank have been hit. According to weekend reports, some people have lost thousands of euro to the scammers.

Gardaí and the Banking and Payments Federation of Ireland issued a warning this weekend advising consumers to be on alert.

They said the caller attempts to trick people into revealing banking or card details and codes from card readers to access consumers’ online banking and make fraudulent payments.

People may also be asked to allow the caller to take remote control of their computer.

However, this could allow the fraudster to show householders fake screens.

The callers are highly organised and will be able to transfer those targeted to their “supervisor”. Gardai warned they sound genuine.

Detective Superintendent Gerard Walsh of the Garda National Economic Crime Bureau said: “If you have received a suspicious call, hang up, and phone the company the person is purporting to be from directly yourself.

“Do not use a number given to you by the caller and make sure you hear a dial tone before making the call. If you are concerned that you may have fallen victim to a scam, contact your local garda station and also your bank.” 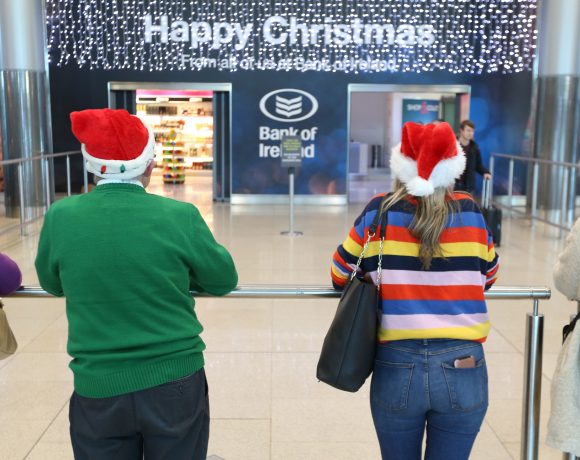