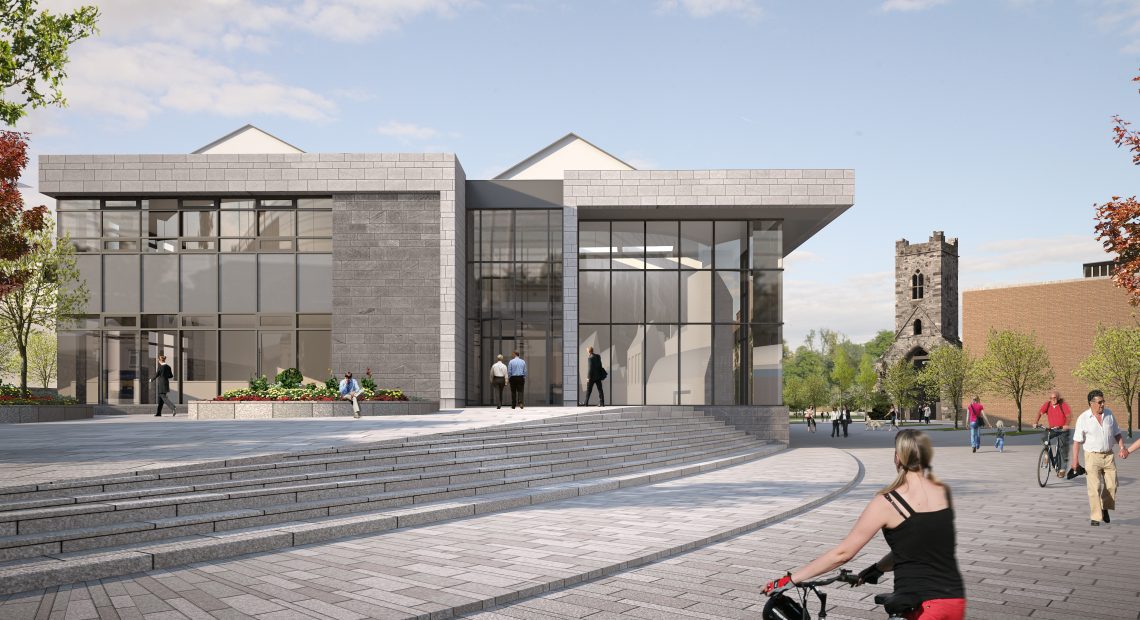 Funding of €2.3 million has been allocated to converst Kilkenny’s Mayfair building into a modern public library.

Deputy Phelan said the Mayfair Building, an iconic landmark located at the entrance to the Abbey Quarter, will be a state-of-the-art facility for the city and its visitors. when completed.

The TD added: “The Mayfair Building holds huge importance for the people of Kilkenny in terms of its social heritage.

“It was originally constructed as a ballroom and first opened its doors on St Stephen’s night in 1943 and remained one of the main ballrooms in Kilkenny during the ’50s, ’60s and ’70s up to when it closed in 1973. The building was acquired by Smithwicks in 1973 and continued to be used by the Brewery until its closure in 2013.”

The Carlow-Kilkenny TD said he is “delighted that a building which has played such a central role in Kilkenny’s history will continue to provide a service to the public when it opens as a public library”.

And he added: “Once completed, the service provided will include ‘My Open Library’, which will offer extended opening hours, providing additional library access to members from 8am to 10pm, seven days a week, 365 days per year.”

Deputy Phelan said the current City library, which was bequeathed to the people of Kilkenny by philanthropist Andrew Carnegie and was established in 1910, will be retained in library use with the relocation of the local studies section providing greater public access and visibility to the wealth of resources that this section has to offer.

He added: “Kilkenny’s library service has played a massive role in supporting the public during what has been an incredibly challenging year, ensuring people were still able to access books, audiobooks, CDs and DVDs. This funding is a recognition of the huge role they play in our community. 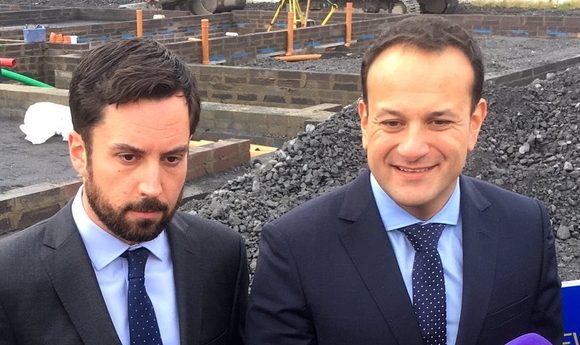 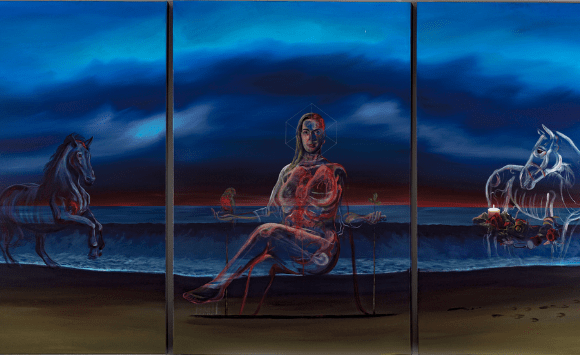