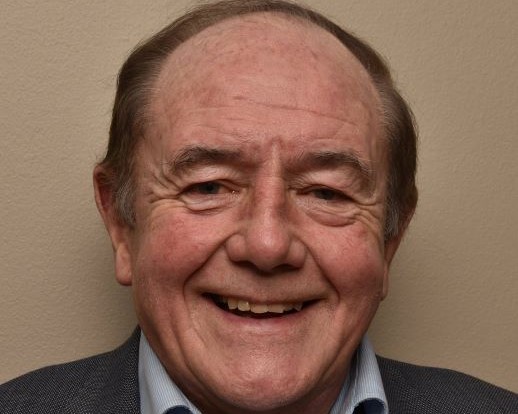 A councillor and Leas-Chathaoirleach of Kilkenny County Council who attended the controversial Oireachtas Golf Society dinner in county Galway earlier this week says he is not considering his position on in the local authority while EU Commissioner Phil Hogan has apoligised  for attending.

Speaking to KilkennyNow.ie, Fine Gael Councillor Martin Brett said he was at the golf dinner, he wanted to “unreservedly apologise” for attending but said he had no intention of stepping down from Kilkenny County Council.

“I have no thoughts on my position on the council. That doesn’t come into question.

“If I had done something that was in relation to the council, that would be a situation obviously I would have to think about. To me, I attended the event in good faith.

“There are a lot of people much higher up the (political) pecking order who were there as well and there is none of them resigning from anything, so why should I?” Cllr Brett said.

The fallout from the controversial event has seen the resignation of Agriculture Minsiter Dara Calleary and numerous Fine Gael Senators having the party whip removed from them.

Cllr Brett apologised for his attendance and maintains he acted in good faith.

“I attended as a guest of the Oireachtas Golf Society, Cllr Brett said.

“I attended the function and I was told it was complying with all the government guidelines.

“It now appears that some of those guidelines that we were not aware of, that we were told we were ok for, could have been breached.

“I unreservedly apologise for any hurt I may have cause in any way, shape or form. It was not intentional in anyway. I acted in good faith,” Cllr Brett concluded.

Meanwhile, Ireland’s EU Commissioner and Kilkenny native, Phil Hogan has come under increasing pressure to clarify his movements over the past three weeks in regards Covid-19 quarantine rules.

Commissioner Hogan this evening issued an apology over the situation.

“The Commissioner apologises for the distress caused by his participation,” a spokesperson said. 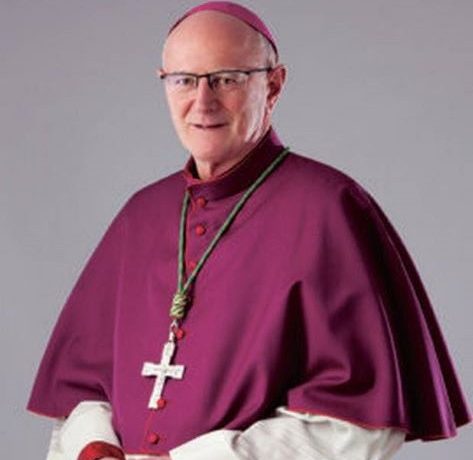