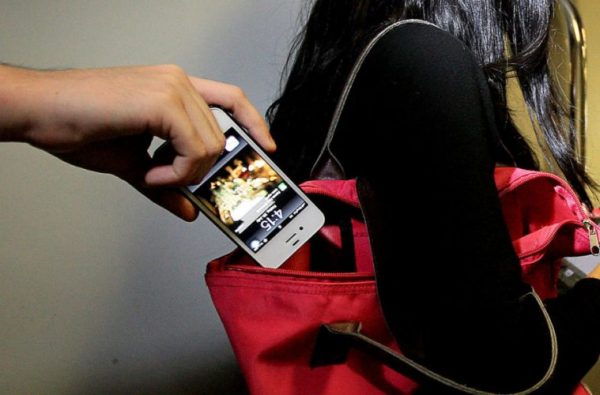 Kilkenny gardaí are urging smartphone owners to be ‘streetwise’. They have advised members of the public to add a “find my phone” app to protect their property after revealing there has been a marked increase in the report of stolen phones.

The appeal follows the release of new figures by the Garda Síochána Analysis Service which reveals 11,488 mobile phones have been stolen nationwide since the beginning of 2019. Of these, just 1,176 have been recovered.

Gardai say adding a ‘find my phone’ app and adding an emergency contact number to your phone greatly increases the chances of it being recovered if stolen.

Speaking at the launch of the ‘Streetwise’ campaign, Crime Prevention Officer, Sergeant Dean Kerins said: “The price of mobile phones makes them a clear target for criminals.

“If you have a smartphone, we recommend downloading a trusted location finder app so if it is lost or stolen, you have a better chance of getting it back. Some phones already have a feature like this already so have a look in the security settings on your phone.

“We also highly recommend that you add a family member or friend as an emergency contact in your phone. If we receive a lost or stolen phone, we will be able to contact that person.

“If you believe your phone has been stolen, you should call Gardaí immediately. Do not follow the person via your tracking app,” Sergeant Kerins added.

Gardai say the most common place for phones to be stolen is out in public or at licensed premises.