Child Rescue Alert: Kilkenny people asked to be on look out for 14-year-old girl travelling with 18-year-old boy 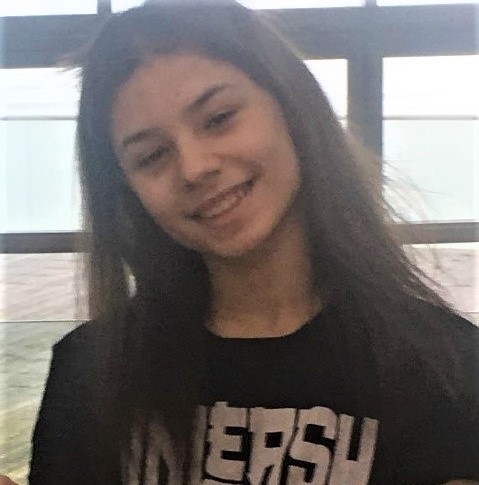 Gardai are asking people in Kilkenny to be on the lookout for a 14-year-old girl who has been missing since earlier this week.

Svetlana Murphy has not been seen since leaving her home at Coast Road, Blackrock, county Louth at 4pm on Monday.

A Child Rescue Ireland (CRI) Alert has been issued by the gardai as they have serious concerns that there is an immediate and serious risk to the health or welfare of Svetlana.

She is described as being 5 foot 1 inch in height with a slim build, with brown hair and brown eyes. At the time she went missing, Svetlana was wearing navy tracksuit bottoms with a red and white stripe on the leg, a black zipped top and black runners.

Svetlana is in the company of an 18-year old male by the name of Nojus Maculevicius.

It is understood the pair are travelling in a silver Hyundai Veloster car, with registration number 132-D-13518. 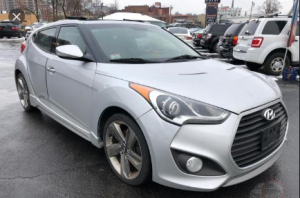 Nojus is described as being 6 foot in height with a slim build, with dark brown hair.

He was wearing dark grey Snickers work trousers and a black Snickers top. He may also have been wearing a khaki green hoody, and either black boots or Adidas runners.

Both Svetlana and Nojus are travelling in a silver Hyundai Veloster car, with registration number 132-D-13518.

If anyone spots the pair, they are asked not to approach them and to contact the gardai immediately. 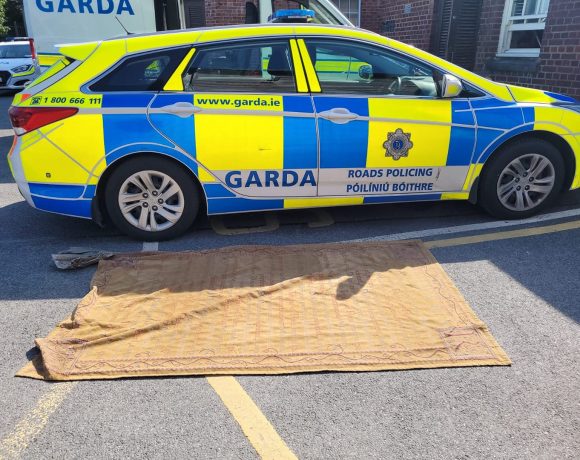 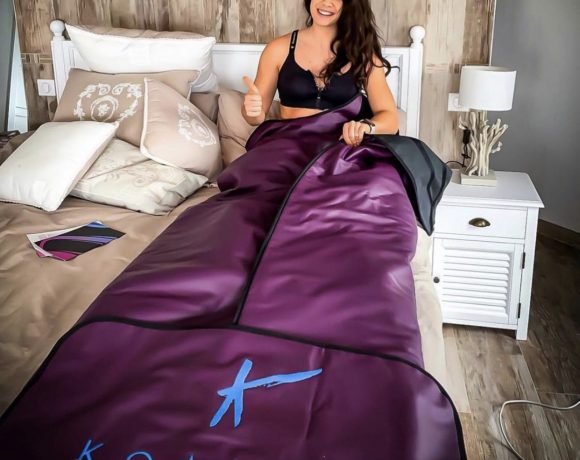