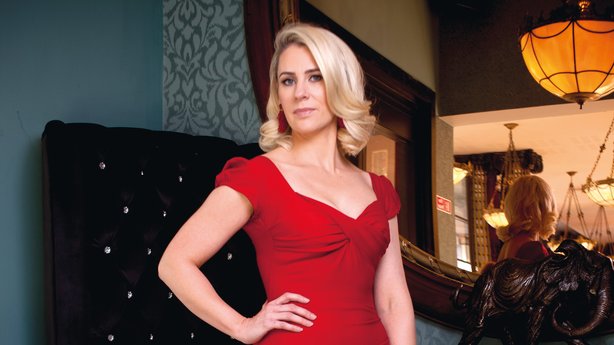 TALENTED Kilkenny presenter and former camogie player Evanne Ni Chuilinn has told how she was left “disappointed” after a popular Dublin pub refused her entry because she had no identification.

Despite her high-profile job, security staff at Dicey Riley’s on Harcourt Street refused to allow the popular Kilkenny journalist into the pub because she did not have any ID.

The mother-of-two, who is in her 30s, later took to social media to ask the venue if requesting ID was “a new policy”.

Evanne said: “Just been refused entry for a quiet drink with my sister because she had ID but I don’t. Bouncer was disappointingly passive aggressive too.

“We’ll find a tipple elsewhere but just wondering, is this a new policy?” 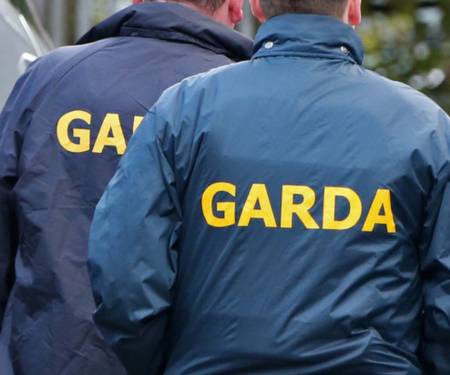 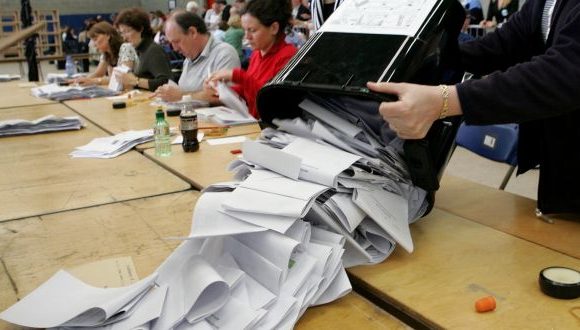 ELECTION 2020: And they’re off! Counting of votes from Carlow-Kilkenny gets underway