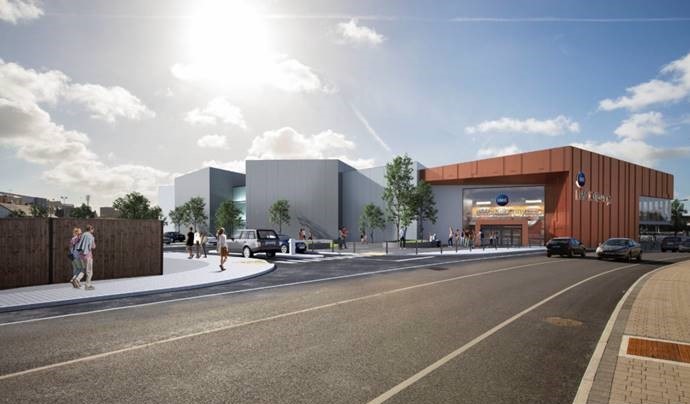 Although not quite two years old yet, Kilkenny’s newest cinema is all set for a bit of a makeover.

Kilkenny County Council has approved IMC Cinema’s plans to increase its amount of screens at the cinema, while at the same time reducing the overall amount of seats.

The IMC Cinema on Barrack Street made an application to the local authority last February to make changes to the layout of the venue. This request came just before the outbreak of the Covid-19 pandemic and less than a year after the opening of the new cineplex.

In May the council reverted to IMC, asking them to provide more information about their plans and in November IMC responded with further details.

It was expected the local authroity would not be in a position to make a decision on the proposal until early this summer due to the complexity of the proposal, but the council has already responded positively to the plans.

IMC can proceed with plans to realign screens 4 and 5 to create three theatres each containing 60 seats and to reduce the number of seats overall in the cineplex from 1,444 to 1,250. 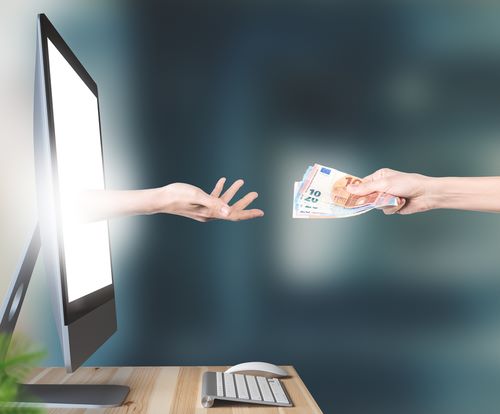 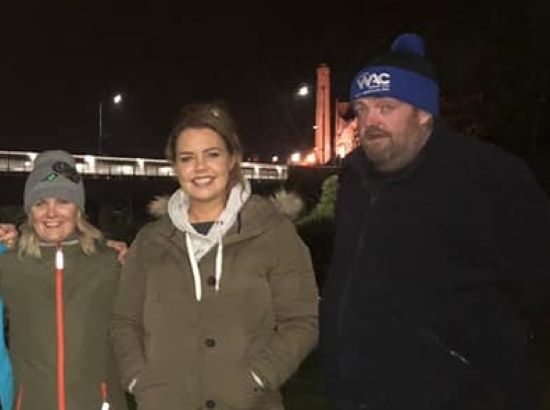