AN INQUEST into the death of a baby girl at St Luke’s General Hospital returned a verdict of medical misadventure.

Baby Livia Angel Urkova-Marini died following an attempt to perform a delivery by vacuum suction due to labour complications.

Liva Angel was born at 12.04pm on May 18, 2014. She passed away at 7 pm that evening. She was the only daughter of Ludmila Ukova and Aldo Marini, from Carlow.

Her mother had a condition called vasa previa where the baby’s head presses down on the blood vessels, which could lead the supply of blood into the womb being cut off.

At the inquest in Kilkenny Coroner’s Court, the 11- person jury made four recommendations on delivering their verdict.

They recommended implementing improved communications, equity of care between private and public patients, provide extra training, and further investigations of scans should be considered.

The jury returned a verdict that Liva Angel’s death was as a result of birth asphyxia and haemorrhagic shock, secondary to vesa previa.

In a statement on behalf of Ludmila Ukova and Aldo Marini, solicitor Raymond Bradley said: “The family are of the strong belief that there should not be any dichotomy of consultant-led care for either public and private patients in emergency situations and at all crucial times.” 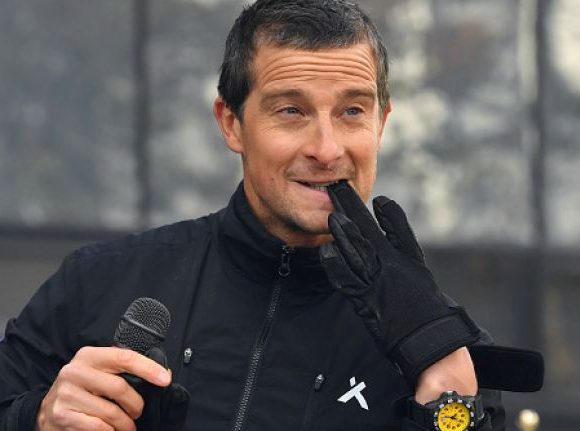