MICHAEL WOLSEY: Why it’s time to talk to Sinn Féin

If I ask a bookmaker for the financial implications of putting €10 on a 200-1 outsider, he will tell me that if it wins I will be €2,000 richer, if not I will lose my tenner.

He will have accurately costed my proposal but that does not make it sensible. Backing a 200-1 outsider remains a very risky venture and the same can be said for Sinn Féin’s policies.

It was clear from Tuesday night’s televised debate that some of them have not even been costed by the party, never mind the Department of Finance.

When  asked how Sinn Féin would provide pensions for an aging population without extending the pension age, Mary Lou McDonald replied that “the demographics would look after themselves “. When asked to elaborate on a promise to make   “a massive “ investment in charging points for electric cars, she was unable to give even a rough estimate of how many points that would be or what they would cost.

Sinn Féin’s election promises add up to a bill of €22bn in additional spending which is twice what the Department of Finance believes the country can afford. Economist Jim Power has called them “dangerous and fiscally irresponsible”.

That’s why I don’t want to see Sinn Féin in government. Nevertheless, I believe the refusal of Fine Gael and Fianna Fáil to even contemplate that possibility is wrong. It is arrogant. And it is hypocritical – because both parties constantly urge such power-sharing on unionists at Stormont.

Unionists have a fundamental philosophical difference with Sinn Féin over partition and must feel very uneasy about legacy issues such as the Breege Quinn controversy. For DUP leader Arlene Foster it goes further: Sinn Féin’s pals in the IRA murdered her father.

Both FF and FG expect Ms Foster and her party to work with Sinn Féin in government but they are not prepared to even talk about that option with Mary Lou McDonald.

Between Sinn Féin and the traditional governing parties there is a fiscal gap of €11bn and I fear it is too wide to bridge. Personally, I would prefer another Confidence and Supply arrangement or even a grand coalition. I don’t want to take a 200-1 gamble with the nation’s money and my grand-children’s future. But if Sinn Féin is prepared to shorten the odds by dropping some of its more extreme policies, I might take a different view.

And so might many supporters of Fine Gael and Fianna Fáil. Maybe it won’t be possible for those parties to do business with Sinn Féin. But they will never know unless they try.

COVID-19 UPDATE: A further 126 cases of coronavirus confirmed in Republic 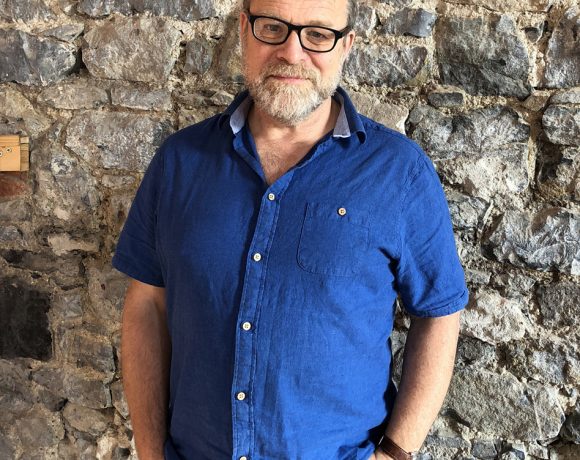